YO 8000 is a caboose which was developed by JNR between 1974 and 1979 for updating the previous JNR owned caboose. Before it retired in 1989, this caboose was used in Japan widely to support the train crew. Even after it its retirement, it is still in use at different times. Tobu Railway has purchased this freight car for their service. 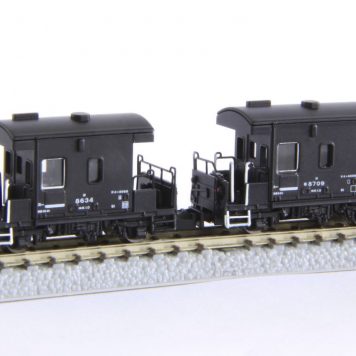