The Budd Rail Diesel Car, RDC or Buddliner is a self-propelled diesel multiple unit railcar. The cars were primarily adopted for passenger service in rural areas with low traffic density or in short-haul commuter service, and were less expensive to operate in this context than a traditional locomotive-drawn train.

The cars could be used singly or several coupled together in train sets and controlled from the cab of the front unit. 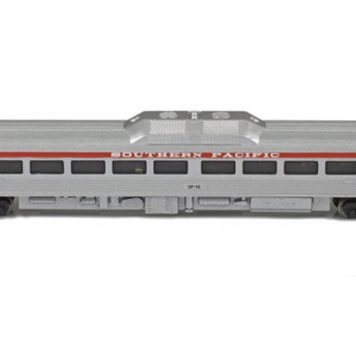